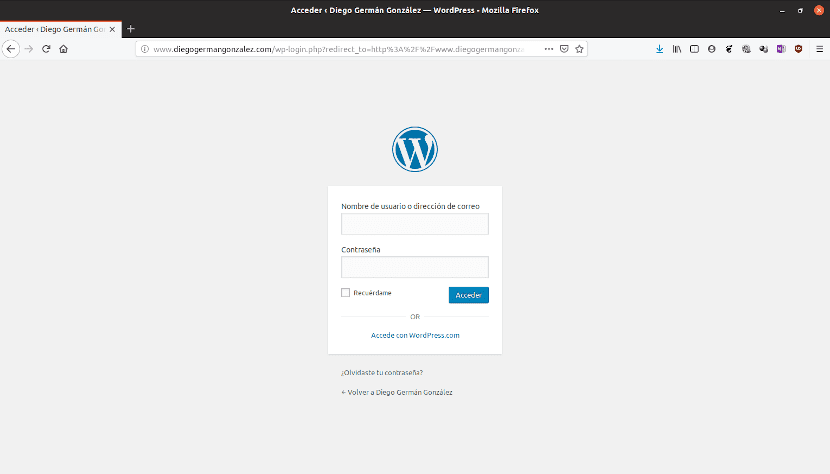 The inventor of the password is Fernando J Corbató. As with so many other computer pioneers, we learn who they are when news of their death is released, including his biography on Wikipedia it is quite concise. The death occurred on the 12th of this month due to complications from diabetes.

Corbató developed the idea of ​​using passwords while working on timeshare methods that would allow multiple people to use a single computer safely at the same time.

The prominent scientist began his studies at the University of California, Los Angeles, but after a year had to interrupt his studies due to World War II. For the next three years, he worked debugging computer systems for the United States Navy.

After the war, Corbató enrolled in a Physics course at the Massachusetts Institute of Technology (MIT), where graduated in 1950 and received his doctorate in 1956. Immediately after graduating, he joined the MIT Computer Center, where he would become a professor in 1965. At that institution, he interspersed his teaching duties with research until his retirement.

Corbató remained as a professor at MIT until he retired, where he worked in iimportant IT investigations for which it would be formally recognized.

In 1990, Corbató received the Turing Award for his work in the development of general-purpose, large-scale, time-sharing, and resource-sharing computer systems. Among the results of that remarkable research in the early 1960s came the idea of ​​using passwords.

However, he was not in love with his invention. In 2014 Corbató highlighted that passwords had become something of a "nightmare". At the time he claimed that in today's landscape the rudimentary security approach had become largely unmanageable.

Full path to article: Linux Addicts » General » The inventor of the password died at the age of 93