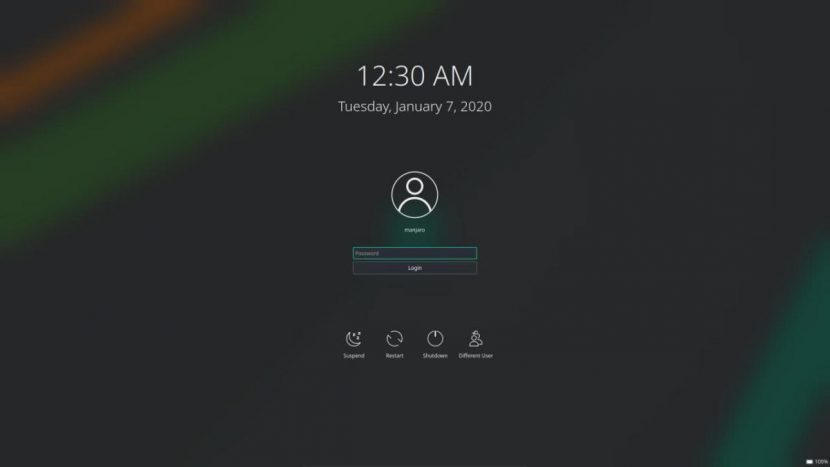 Manjaro has managed to be one of the most popular Linux distributions on its own merits. In addition, it will be gaining more and more relevance since it stopped being just a project to become a whole company. The most updated version is v18.1.5, but you can already try a manjaro 19.0 that will come with one of those changes that some may like and others may not. We are talking about changes in its interface.

To be more specific, what Manjaro GmbH & Co. KG promises is that the next version of its operating system will come with a new theme of which the two screenshots that you can see in this article have published. They have not given much more information about it, only that it is a new breath2 theme of the user @bogdancovaciu and that it is designed to be included in the KDE version of the operating system.

Manjaro 19.0 KDE Edition will arrive with a new breath2 theme

Here comes the first testbuild for the next edition of Manjaro-KDE 19.0, with the new breath2 themes from @bogdancovaciu. This is a minimal build on the test branch. Give it a try and let us hear your comments!

As we read in the little information they provide us, it is about the first trial version of the next installment of Manjaro and will include a new theme for the KDE version, but they ask us to test the operating system and tell them what we think about it. Taking into account that the only thing that they have mentioned to us is the change of image, we understand that what interests them is to know what we think of the new topic.

Manjaro is an Arch Linux based operating system and as such uses an update model of the type rolling release. They have not mentioned when they will release Manjaro 19.0, but existing users will be able to upgrade to the new version from the same operating system as soon as the stable version is released.