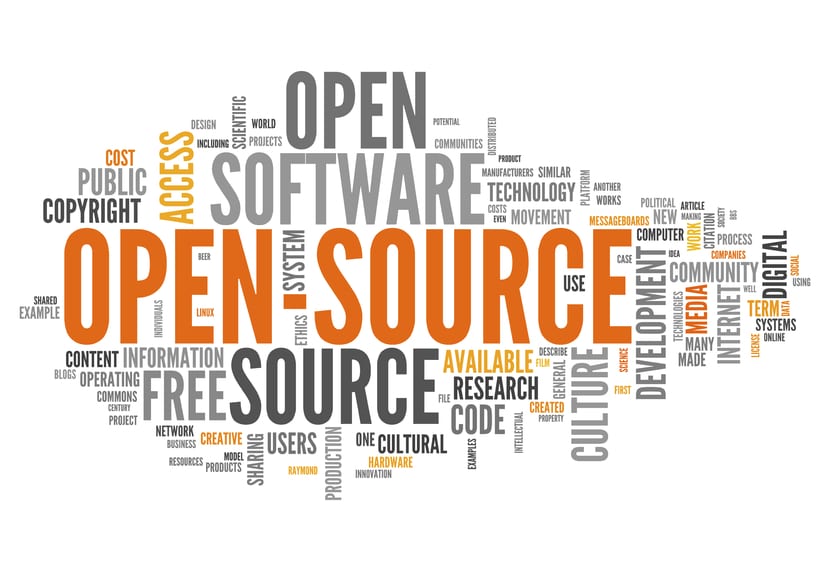 IBM, Google, Red Hat and Facebook come together for the sake of open-source licenses. These giants have announced that they intend to promote greater predictability of open source licenses, committing to extend additional rights to correct compliance errors. All a great feat that will benefit all those projects affected by this type of free or open source licenses and that sometimes do not have the guarantees they should and therefore this powerful quartet will be planted to enforce them.

The famous license GNU GPL (General Public License) it is one of the most used today, along with LGPL (or Lesser GPL) for free software projects. In addition, as we know, the GPL is the one used for most of the Linux kernel (except for those drivers that are loaded as modules and may be under other licenses, including proprietary ones for those drivers that we call binary blobs) and also the rest of the GNU system that make up our distributions, including many of the software packages used in them. With the first and second versions of the GPL there were no certain opportunities, but with version 3 of the GPL (GPLv3) Yes, an express termination proposal was included that offered users the ability to correct errors in license compliance. This provided a reasonable approach to errors and bugs that used to go unnoticed, allowing for license compliance and being consistent with community standards.

Well, IBM, Google, Red Hat and Facebook have also committed to extend the GPLv3 approach to license compliance errors for software code that each licenses under other versions such as GPLv1, GPLv2, GPLv2.1. If you are interested in learning more about this topic, you can read different pages with information about it: