This new version is named after Thessalonica. It is a tribute to the city where the last developer conference was held.

Gnome 3.34 is available with great news. The result of these six months of intense work (at least it is what they ensure in the ad) we will see it as the new versions of the distributions that release them periodically come out, or as those that prefer the Rolling Release mode are updated.

The developers promise us many performance improvements.

Gnome 3.34 is available and this is what it brings us

Both the desktop and various applications have a new look. The case of the desktop wallpaper selection tool stands out, whose modifications make it easier to select personalized wallpapers.

This new panel shows a preview of the funds used on the desktop and lock screen. Custom backgrounds can be added using the button Add image .... 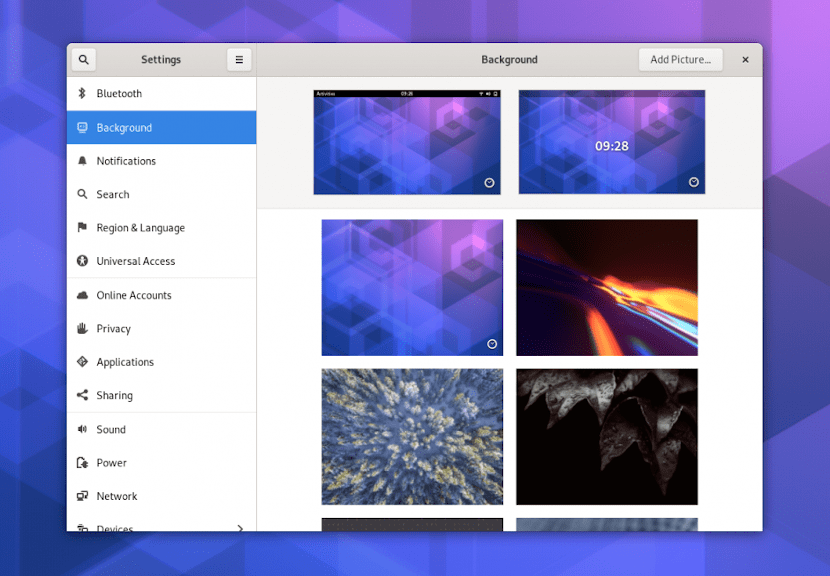 Other improvements include the search field, the login password field and the overview of the highlighted border of the window.

Gnome 3.34 brings us a new feature called 'custom folders«. Just drag one application icon over another to create a folder. Folders are automatically deleted when all icons are dragged out of them.

We can order items on our desktop simply by dragging one icon over another. This will automatically create a folder.

Although many people don't know it, Gnome has its own browser called the Web. Now web processes have been isolated. This restriction limits the access of web processes to the locations necessary to run the web browser.

On the other hand, tabs can be attached. Favorite tabs can be pinned in the tab list without getting lost when closing the browser

In Gnome 3.34 retro gaming app now possible save multiple states per game and export them for use in other facilities.

Now you can continue the game of your favorite retro game whenever and wherever you want.

Parts of the music player code were rewritten. Modification makes it possible pauseless playback. This is ideal for listening to albums that for recording purposes are divided into tracks but were intended to be heard as a whole.

The layout of album, artist, and playlist views were changed to make it easier to find what we are looking for. Moreover, the application monitors the content of the selected folders to automatically update the modifications. 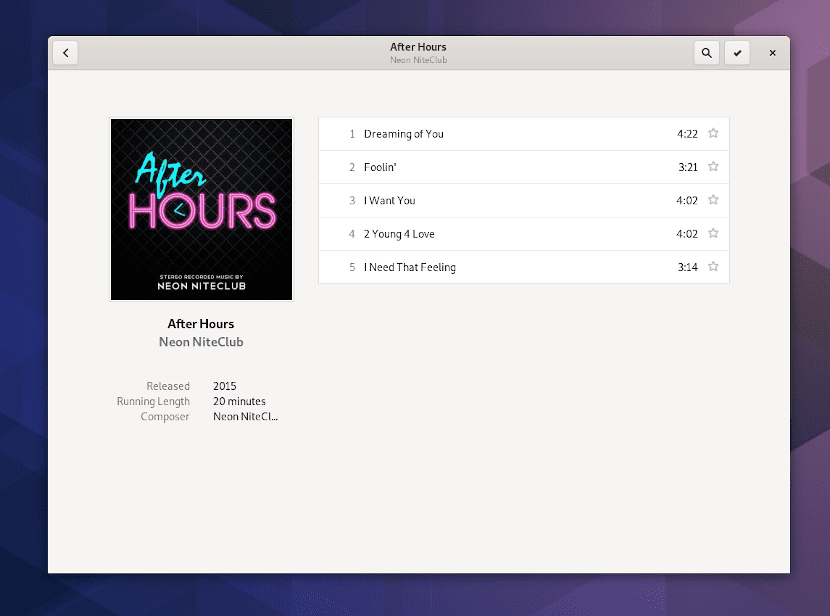 In addition to improving the display of tracks, the music application can now play seamlessly between tracks.

Gnome 3.34 is also available to developers

How well the failed attempts to create an open source mobile operating system demonstrated, the key to everything is having good applications. That is why Gnome has decided to improve its tools for program creators.

To improve data profiling of an application, more data sources were included in Sysproof. Additionally, Builder, the project's integrated development environment, was improved. Now it has an integrated D-Bus inspector.

And that's not all, folks.