Although not official yet, the codename of the next Ubuntu release is already known: Eoan Ermine. To be 100% official, and if I'm not mistaken, at some point Mark Shuttleworth has to come out talking about the next version of Ubuntu. Another option is to publish an entry on the official Ubuntu blog, something that has not happened yet. If we already know the codename of the next Ubuntu, it is because it has already appeared on the web pages of their Daily Buil, such as here!.

What is an "Eoan Ermine"? Well, the Spanish translation of "Ermine" is "Ermine", an elongated animal similar to a rat, more handsome, it must be said, that some people have as a pet. He also appears in many movies for having a nice image. "Eoan" seems to be related to the East cardinal point, so the codename of Ubuntu 19.10 translated into Spanish it could be "Ermiño del Este." 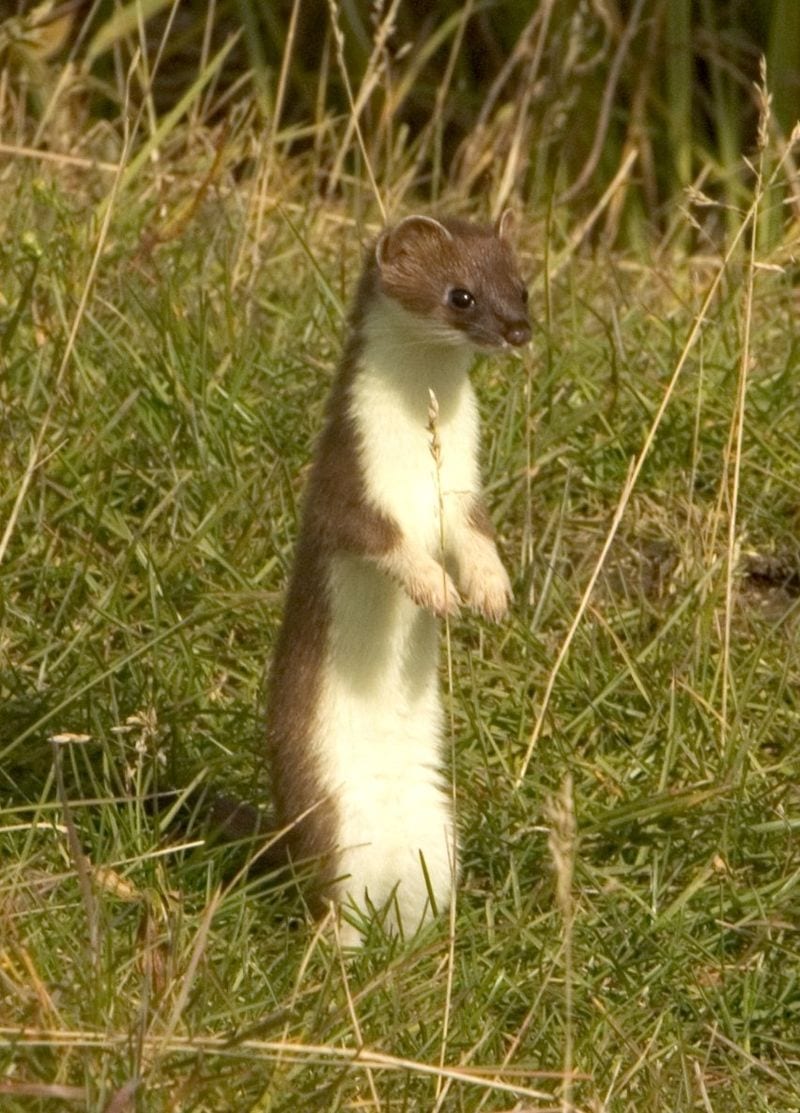 During the early morning of today, Eoan Ermine appeared in the Ubuntu Kylin Daily Build. Considering that it only appeared in one version, that that version was the Chinese one and that there had been no official communication, we could still remain skeptical. This skepticism has been dispelled almost entirely by seeing that the other siblings in the family have also included the new codename, substituting the word EANIMAL ("animal beginning with E") for Ermine.

The date chosen for the Eastern ermine to reach computers around the world is the 17 October 2019. Like the codename, the release date of Ubuntu 19.10 has yet to be made official, but October 17, that is, mid-October is when Ubuntu version x.10 is released, so another date would surprise.

How about Eoan Ermine as a codename for Ubuntu 19.10?