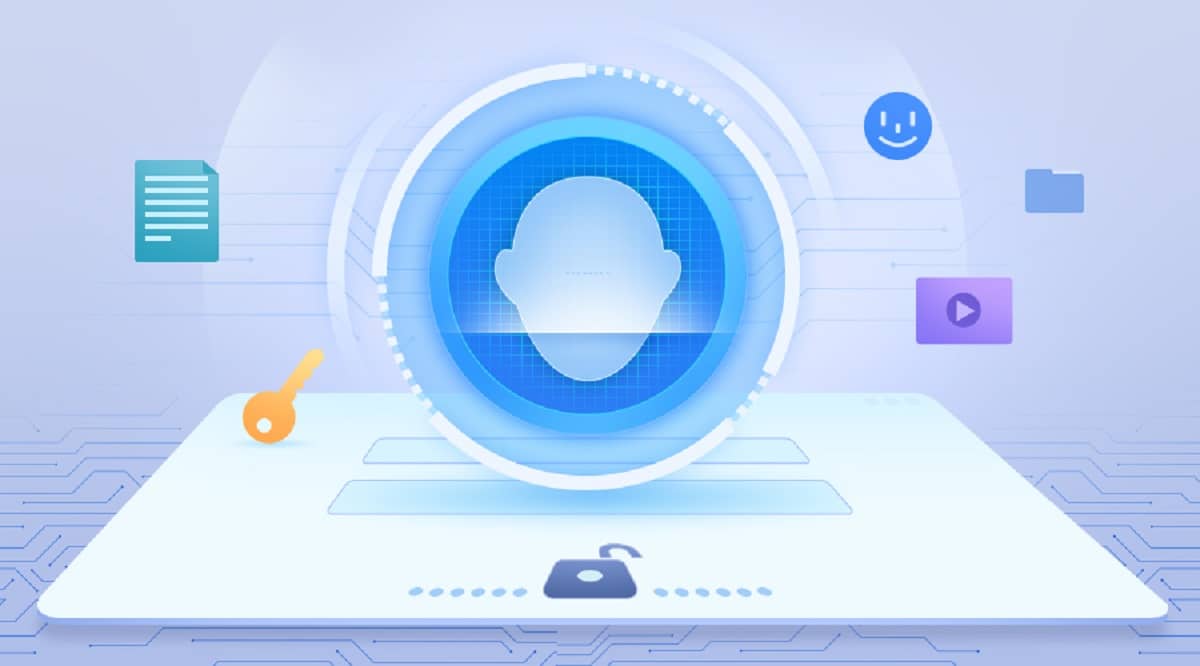 The release of the new version of the Linux distribution “Deepin 20.5” in which Numerous improvements and updates have been made of the system packages, among which we can highlight the inclusion of Kernel 5.15.24, support for biometric authentication in unlocking and login, improvements for the network administrator, hardware support improvements and more.

For those who are unaware of the distribution, they should know that It is based on the base of the Debian package, but developing its own Deepin desktop environment (DDE) and more than 30 custom applications, including DMusic music player, DMovie video player, DTalk messaging system, Deepin Software Center software installer and installation center.

In network configurator, multiple IP addresses can be configured for a wireless adapter, In addition, the interface for interactive password request when connecting to a wireless network has been improved and a button has been added to disable and enable devices in the Device Manager.

In addition to this, it is highlighted that the ability to install and update the drivers supplied in the deb packages was provided and that added screen unlock and login support using face-based biometric authentication. Added a section to configure facial authentication in the control center.

Another change that stands out is that the "Pin Screenshots" button, which allows you to pin the created screenshot at the top of the screen so that the image is displayed on top of other windows and remains visible when working with multiple applications.

Moreover, the mail client supports automatic mail collection after reconnection to the network and the ability to add/delete folders. 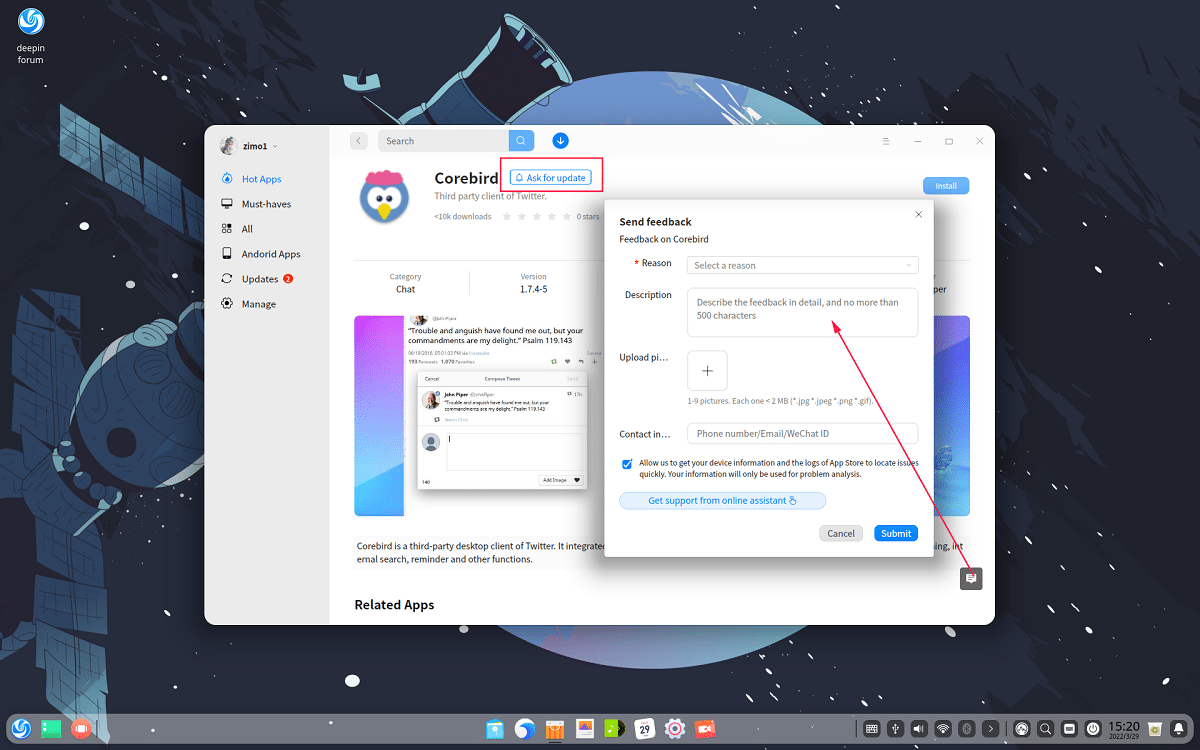 Also highlights the redesigned user interface, which translates to use Vue and Tinymce, plus added support for jumping to new emails by clicking a toast.

Of the other changes that stand out from this new version:

If you want to know more about this new version of Deepin, you can consult the original publication In the following link.

Finally, if you want to obtain the image of this new version, you can do it in its download section from its official website.

The size of the bootable iso image is 3 GB and it is only available for 64-bit architecture.