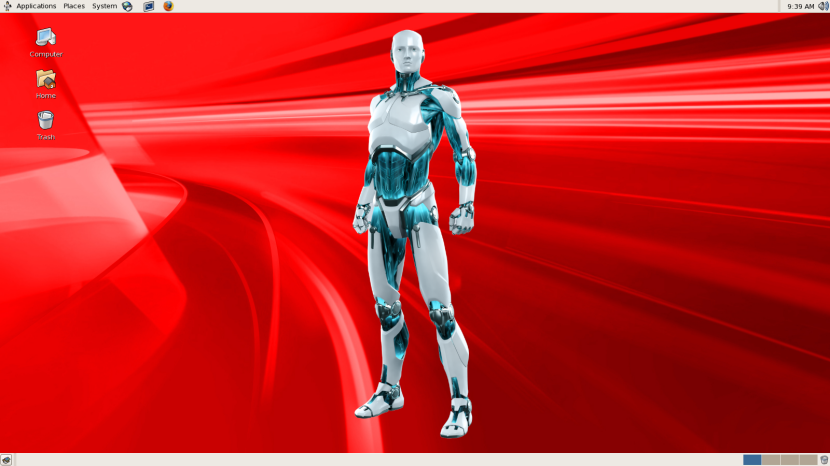 Oracle ad yesterday Autonomous Linux. As the Californian company affirms, it is the world's first autonomous operating system and, considering that they were already working with the penguin and the possibilities it can offer us, it is not surprising that it is based on Linux. This self-contained operating system provisions, adjusts, and patches itself while it is running, all without user or administrator interaction.

Autonomous Linux is more intended for use on the servers that manage the clouds. This standalone operating system is based on Oracle Linux, a distribution used to manage Oracle Cloud and Oracle Engineered Systems. Any application available from Red Hat will work directly and unmodified on Autonomous Linux, or so Oracle co-founder and CTO Larry Ellison promised, who also promised "literally instant migration."

Ellison also says that his new proposal is designed for extreme performance, reliability and safety, all this with the autonomy that this type of task provides autonomously. Best of all, the operating system is free to Oracle Cloud Infrastructure customers, which means "If you're paying IBM, you can stop."

Both Oracle Autonomous Linux and Oracle OS Management Service leverage the advanced machine learning. The new operating system offers daily automatic security updates for the Linux kernel and key user-space libraries, with no downtime. Known Exploit Detection provides automatic alerts if someone tries to exploit a vulnerability that has been patched by Oracle.

Autonomous Linux it is not intended for domestic use, but a server is happy to read this type of news: although in many cases it is in the IoT or in the cloud, Linux continues to advance.